How to Select a Promotion Agency

Supercharge your business by selecting the right promotion agency for your vertical. Almost all businesses need to promote themselves. But promotion takes a lot of time, money, and energy. Plus, developing and executing a promotion strategy in-house may not represent the most cost-effective plan.

Promotion agencies resolve most of the headaches involved in the research, planning, and deployment of a promotion strategy. However, with an ever-growing list of available promotion agencies clamoring for your business, how should a company go about choosing the right agency for the job?

Take a look at the proper role of a promotion agency, and check out a few tips and tricks for finding the right agency for your specific business.

The Role of a Promotion Agency

When businesses wish to advertise new or existing products or services, they often call upon promotion agencies to handle the heavy lifting. Because small businesses typically lack the personnel to research, plan, and execute a successful promotional campaign, they rely on specialized agencies to do the job for them.

Hiring an advertising agency comes with many advantages, not the least of which is an unburdening of a company’s in-house staff. In the paragraphs that follow, we’ll explore the advantages of engaging a promotion agency, as well as the agency’s role once hired by a business wishing to increase the strength of its brand.

The Advantages of Hiring an Advertising Agency

When a business hires a promotion agency, it works alongside people who have put together proven marketing mixes many times over. The agency’s staff know what works and what doesn’t. So, engaging a promotion agency will help your business avoid common pitfalls and put out a sleek ad campaign that has a higher likelihood of gaining traction.

Contracting with promo companies increases the efficiency of the client company. It’s like hiring a bunch of new staff members, all of whom know their jobs well and can work independently. This allows companies to maintain business as usual without having to pull employees off of existing projects to research, plan, and execute a promotional campaign.

Simply put, most promotion companies can do a better job than a business’s in-house staff. In the majority of cases, an advertising agency will increase exposure, generate more web traffic, and create more sales than a business would when going it alone.

After completing the initial research, a promotion agency will begin planning how best to reach the target market. The agency will develop an advertising strategy that may include ads placed on TV, radio, internet, social media, print publications, and more. The agency will also select the ideal locations in which to deploy the ad campaign.

Some of the other considerations during the planning phase include special offers, discounts, sales, and other enticements to motivate the target market.

One of the most relieving aspects of hiring a promo agency is the business’s ability to hand off oversight of the ad campaign. This involves monitoring the various channels used to ensure all ads actually ran as promised by the media outlets. This removes much of the stress related to daily follow-up and allows businesses to focus on what they do best.

Depending on the maturity of a business, a promotion agency will either develop or maximize the usefulness of the company’s brand. In the case of an established brand, the agency must research said brand to ensure future campaigns work in harmony with what the public has come to expect from it.

For newer businesses, the agency will effectively create brand significance in the eyes of the consumer by eliciting an emotional attachment.

Methods for Choosing a Promotion Agency

When searching for a promotion agency, a business should cast its net wide and then narrow down suitors onto a shortlist. The avenues that a business can use to find a promotion agency seem almost limitless. From business referrals to forums to ad association websites, multiple tools exist to put companies in touch with ad agencies.

Here is a look at the ways in which a business can make contact with a promotion agency:

Choosing the right promotion agency can make or break an advertising campaign. Extensive research and proper vetting can minimize the possibility of a negative outcome after a business hires an ad agency. So, putting in the work upfront can go a long way toward a business’s ability to hand off responsibility and to profit from a job done well by the experts.

Do you have another hot tip on the best ways to find a capable promotion agency? Let us know in the comments, and we’ll add it in during our next update. 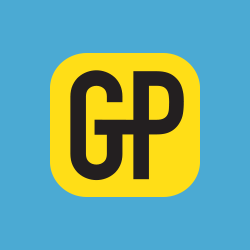 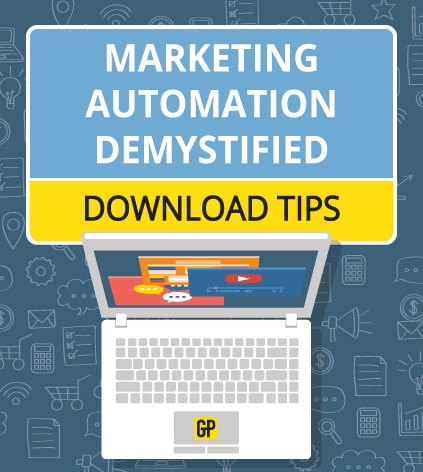 GET ADVICE THAT WORKS

View the
full details
of this
PackAgE

View the
full details
of this
PackAgE

get the
full details
of this
PackAgE